How Would Craig Freshley Rephrase? 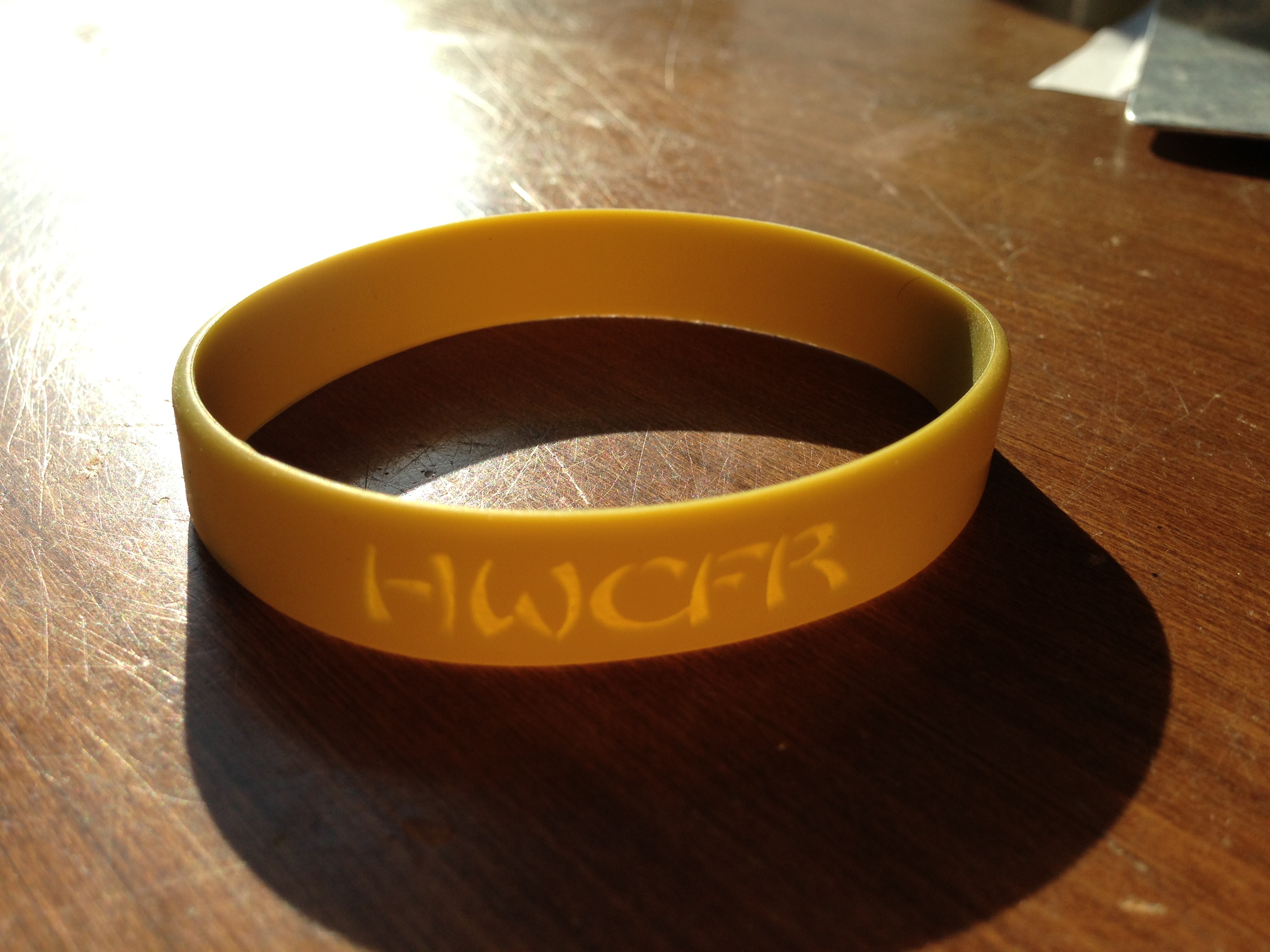 HWCFR: How Would Craig Freshley Rephrase?

This bracelet was made by a client and provided to their staff. Very flattering!

It refers to an exercise that I have done with them a few times. It’s often not helpful to say what you are really thinking. What MIGHT you like to say to someone…..but really shouldn’t? How can you rephrase that thought into a more positive, helpful statement? We always have lots of laughs with this exercise. People shout out things that they might think but really shouldn’t say – things like: grow up, I told you so, suck it up, has it occurred to you that maybe YOU are the problem – and then we talk about how to rephrase such thoughts into helpful questions or comments.

The people who wear these bracelets work on the phone handling difficult conflicts. The idea is: don’t get rattled, don’t say what you are really thinking, look at your bracelet, rephrase.

Actually, it’s hard to believe that they went to the trouble to make these bracelets after working with me. And then they sent me one!

I have written a Tip much related to this called Reflective Pause. It says “I have seen how the peacefulness of one breath…..between receiving and reacting…..can avert a windstorm of trouble.”